Rise of the Guardians is a 2012 American 3D computer-animated fantasy-adventure film based on William Joyce's The Guardians of Childhood book series and The Man in the Moon short film by Joyce and Reel FX. Peter Ramsey directed the film, while Joyce and Guillermo del Toro were executive producers. Produced by DreamWorks Animation and distributed by Paramount Pictures, it was released on November 21, 2012 and received mixed to positive critical reception. 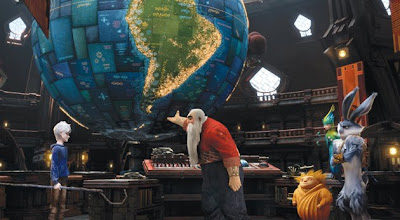 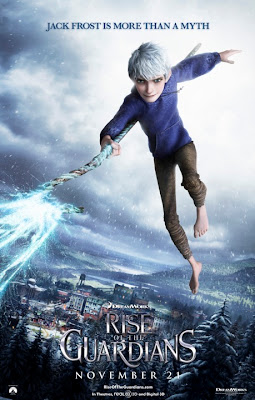 Email ThisBlogThis!Share to TwitterShare to FacebookShare to Pinterest
Labels: Rise of the guardians